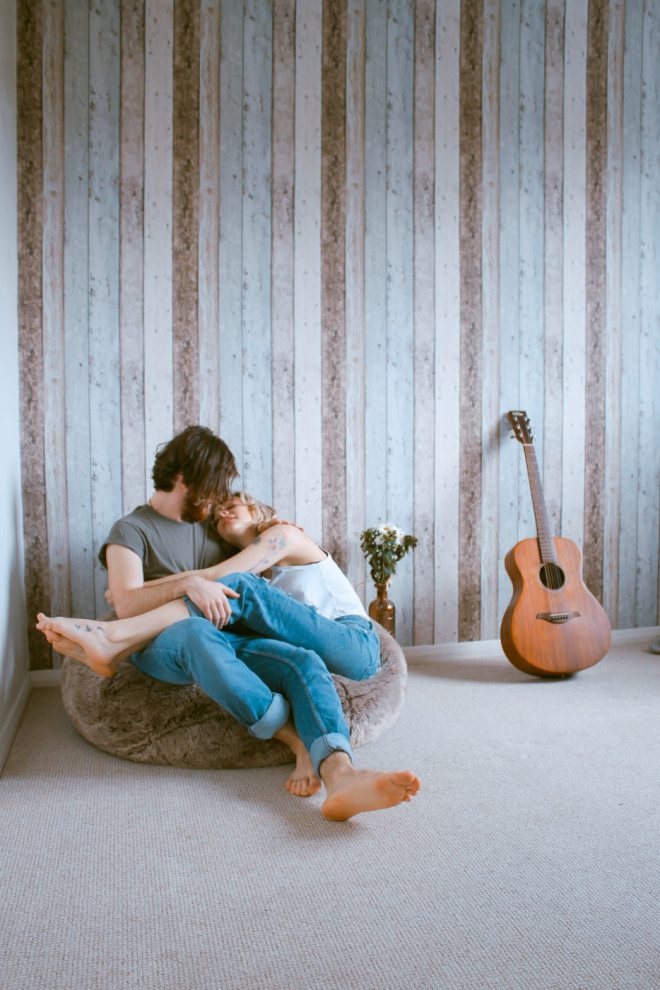 Have you ever wanted someone to like you more? I think it’s safe to say we’ve all been there. It can make us insecure, overthink, worry, and question our self-worth. If we’re not careful, before we know it we’ll be coming across like Helga from Hey Arnold. For those of you who didn’t grow up watching Nickelodeon, trust me when I say you don’t want that. She has a plethora of psychiatric tendencies, a very strong libido, and is as obsessed with Arnold as the Grinch is about destroying Christmas.

I’ve accumulated a few takeaways from experiences such as this. First of all, I’ve come to realize that I would not put nearly as much thought into how they felt about me, or what to say to them, if they were super into me. When I want someone to like me more, it almost becomes a game in which the only way to win is to prove I’m worthy and good enough for them, even at the cost of them not being good for me. We want to knock on the door that’s closed, rather than walk through the dozens of open doors that surround us. Why? The thought of overcoming, persevering, and getting what we want, is a challenge we believe we want and need to take on. This is not Operation, and it’s time to stop playing games. The reality is love doesn’t need to be hard, and it shouldn’t be.

One day, I told my therapist I didn’t know if I still wanted to keep hanging out with a guy I had met two months prior. He wasn’t putting in much effort, and I was looking for someone who would put energy into creating a connection, regardless of the nature of the relationship. Fast forward a few weeks after that session, and I was studying the art of locksmithing. I was trying to get the key to open up the door to his heart that was shut tighter than the space between me and my pair of spanx that’s two sizes too small. I found myself wanting a guy to fall in love with me even though I myself didn’t love him back.

We can’t keep trying to weld a key that will open the door to their heart, using our blood, sweat, and tears, with the hopes we can change it. We deserve someone who is holding the door open, beckoning us in. Maybe one day their door will be open, but we weren’t born to stick around like an Italian-Jewish mother, waiting for her single 30-year-old daughter to have a baby. (I know that’s a total stereotype, but I can’t deny it paints a pretty good picture.) If it’s not easy, put down the welding stick, the icepick, or whatever you’re using to try to break down the barrier.

Moral of the story: Step away from closed doors. That’s not to say pretend they don’t exist. When we take a step back, we have a better perspective of what else is available to us. When we change our gaze and focus, we walk forward in a new direction that will lead us closer to doors that are available for us to explore fully. A door can always open one day, and we will always have the freedom to change any direction we so choose, but the time spent waiting, we’ll never get back.