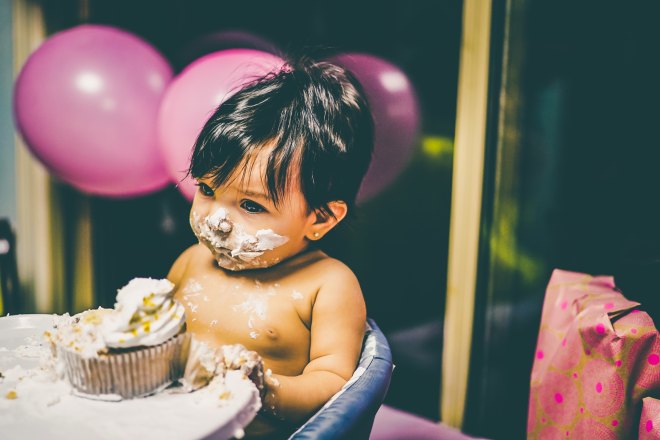 As my sister slept on a flimsy air mattress on the floor to my studio, which was probably like sleeping in a palace to her considering all of the festivals she’s been to, I walked over to my mother as she finished her morning coffee (because you know you have to wait for mothers to have their coffee before you get serious about anything) I pulled her over to my kitchen nook and asked her if she had a minute to talk. She looked confused and concerned as we sat down across from each other. I apologized to her for the years of suffering I had caused her through my addictions, foolish behavior, and disrespect in the past. Though I’ve apologized before, it was very vague, and I felt I owed her an apology that was more specific and sincere. My hopes and expectations were that she would be happy about my apology, accept it, hug it out, and move along our merry way, but it didn’t go quite like that…..

She titled her head down so her gaze peered over her glasses strait into my eyes. “I’m the one who’s sorry. I’m sorry that you were put in such a poor situation that you had no control over when you were a baby. I remember what you said yesterday about babies being like sponges, and it made me think about what you must have went through at that time. ” She went on to talk about how my dad went manic and was hospitalized when I was two (which I knew, but never really thought about what it must have been like for me). Things turned to shit as my mom tried to keep everything together as she panicked. My grandparents flew in from across the country freaking out, and I was there unable to understand and process why he was gone and why the energy was all over the place. Basically my sponge of a brain was soaking up madness, and confusion. My mother ended with “Things were never the same after that..”

A week later (today), as I sat on the front porch waiting for my therapist to see me, I saw her old Boston Terrier starring and me curiously through the glass door. Once again, the door opened and she stood there flawless with a smile. I sat down and immediately started to vent about my regression. Though I’m better than I was before I started all of this, my thoughts about food and my body checking have slightly increased since my last visit. I blabbed on about how I haven’t been feeling as good since my mother and sister visited a few days ago, even though I had a great time with them. One thing lead to another and I told her about my meditation this morning where I cried out of nowhere, like a soccer player who dramatically leaps and falls to the ground in agony after an opposing player brushes up against him. I Also mentioned later that I gave an apology to my mother while she was here, having no idea it could have everything to do why I’ve been feeling out of whack.

So, all of these emotions are coming up “randomly” now because I didn’t process them when I was two. The door opened when, for the first time, I entertained the thought of what life must have been like for me then. Can I just fast forward to me happy, in love, with a bangin’ body, an awesome career, and a ton of money? Is there a way to skip the whole feeling like shit part of processing old emotions?

You know that feeling when you’re playing mario kart, or some race car driving video game, and you drive off track and spend the next minute anxiously waiting, watching all of the other cars pass you by? Maybe you don’t know what I mean, but I can assure you, it isn’t a good feeling, and that’s how I’m feeling now. I definitely feel like I fell off track even though I’ve continued my meditation practice. It seems as though ever since my mother and sister visited last weekend, my “I’m transforming, life is beautiful” phase has turned into. “What the hell. Why am I not enlightened yet??” I realized it’s kind of like working out for a few weeks, and then getting pissed off that you didn’t win a body building competition.